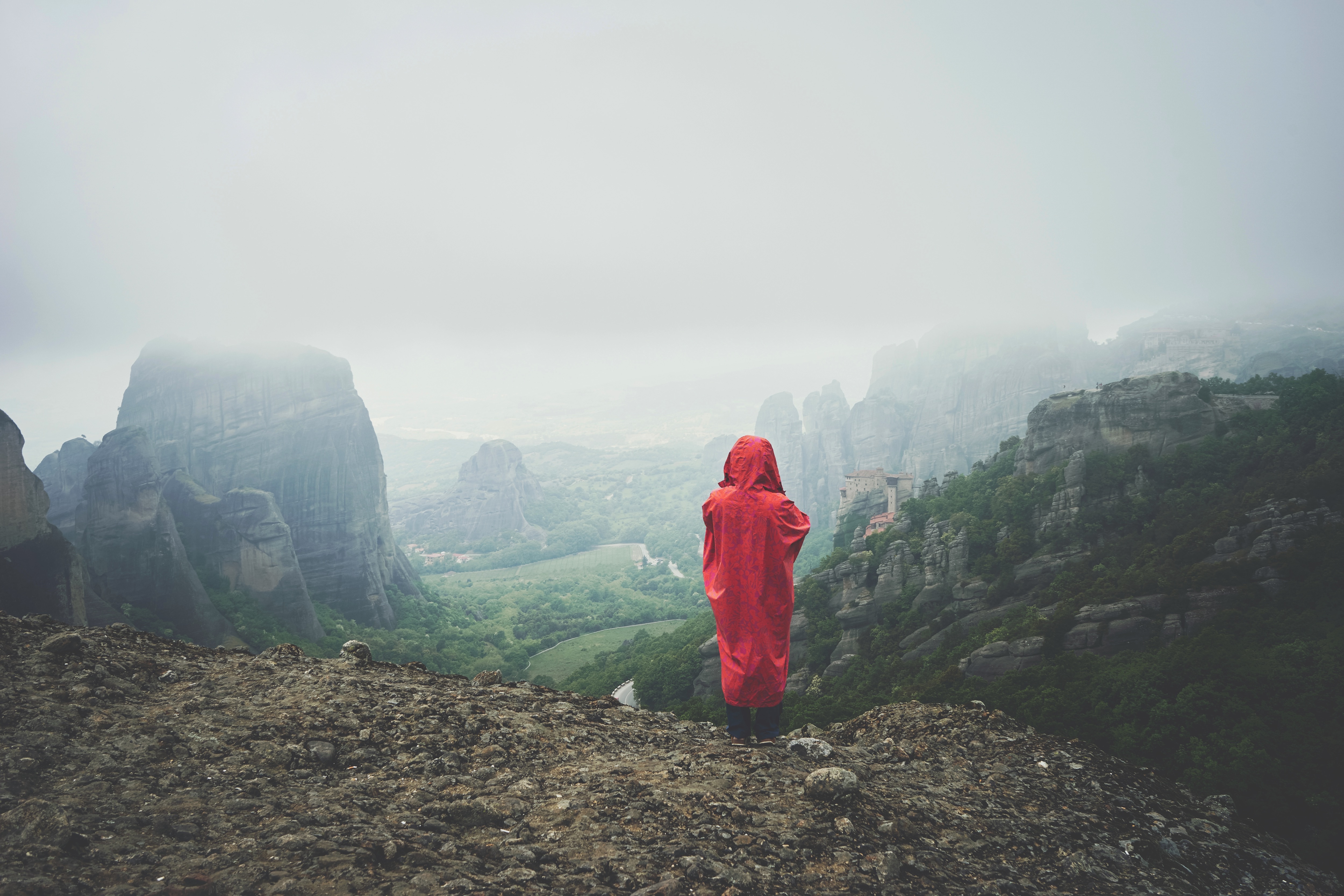 The library renovation project was a success and brought with it even more funds, including a grant to hire a full-time librarian. A bright and enthusiast young lady, she immediately began planning to put the library onto a proper Dewey Decimal System, which we considered quite an honor for our little one-room library.

I'm sorry to say that the new librarian did not share my views about supplementing the labeling of the bookshelves with visually enhanced labels, however. She took the picture labels down, stating that it wouldn't do the students any good to have the visuals since they wouldn't have them in regular libraries after they graduated from Dubnoff. Of course she's correct that public libraries would not necessarily have visual shelf labels, there's no doubt.

But in my mind, rather than making our little book haven conform to library norms, I can't help but wonder how much easier it might be for everyone in the world to find book groupings if public libraries had visually enhanced shelf labels like the ones we enjoyed at Dubnoff.

Book section labels featuring clip art made it easier for both the students and volunteer librarians to locate books.

Starbucks awarded a grant to Dubnoff to replenish their book collection. Emma Roberts-Green, Studio City's  children's librarian made recommendations for chapter books and other popular titles to add to the collection. The volunteer librarians and I wanted to create a space that felt safe and fun for the students, so they'd always feel at home in a library, long after they left Dubnoff. I guided the other library volunteers in a brainstorming session where they came up with an incredble mission statement for the library:

is an exciting, colorful, adventure

their vision of the world

Inspired again by the use of the word "vision," I resolved to add clip art to the book shelf labels. The labels made it easier for students to locate the various book sections around the library, and made it noticeably easier for us volunteers to reshelve books. Now that I know what Universal Design for Learning is, I feel it was a nice illustration of how UDL can make life easier for everyone.

I felt that considering the Dubnoff's population, the library could use more visual elements to support learners who had reading challenges or difficulties with language symbols.

As a child, I was lucky to attend a junior high where we were assigned to read comic book versions of a few of the great classics like Mary Shelley's Frankenstein and Bram Stoker's Dracula. Since Dubnoff's population had many students who experienced challenges with reading, I petitioned to be able to bring age-appropriate comic books, graphic novels and magazines to the Dubnoff library as well. I was met with resistance, so I asked my mother foe advice. My mother was not only an avid reader, but also happened to be the world's best researcher and uncertified educational therapist.

She pointed me to a study conducted in Finland, which was the home to the world's best readers at the time. The study found that the most important thing in determining a student's reading success later in life, was that they read in large quantities as youngsters, regardless of content. Comic books, in particular, were mentioned in the article. In Finland, if children enjoyed reading comic books, they were encouraged to read them. The article seemed to sway the naysayers into permitting the comic books, but they wouldn't allocate any funds to buying them.

Fortunately, a school friend of mine, Jeffrey Curtis Vaughn, was a comic book editor at Gemstone Publishing. I asked Jeff  if he might be willing to send a dozen or so comic books from his company. To my astonishment, a few months later, boxes and boxes and boxes of comic books and graphic novels arrived at Dubnoff's door. Jeff not only sent comics from his company, but called his colleagues at other comic book publishers and asked them to send donations as well.

Before long, comic books featuring Donald Duck and Spiderman were lining the shelves of the new library. The greatest gift for me, however, was when a box of graphic novel versions of the great literary classics arrived. I saw this as an opportunity for students who might not have necessarily bothered to try to read such works, if not for the supporting visuals that the comic book format offers.

In Defense of Comic Books

In the nineties, I was surprised and honored to receive a philanthropy award for my work helping to re-open the library at the Dubnoff Center for Child Development in North Hollywood, California. Dubnoff's library was small and consisted only of books, many of which had been taken away during a recent change of administration. My neighbor heard that the board was discussing not re-opening the library, perhaps because many of Dubnoff's students struggled with reading and had other developmental differences. We felt this was unfair and worked with the school's Director of Development to secure funding sources to help it make a comeback.

I contacted the architectural firm that designed the new El Segundo Library, which was a spectacular place. Members of the small firm very generously created a design and color palette for the library's walls, furniture and carpeting. The local Rotary club brought their ideas to life by constructing new shelves and furniture according to their plan.

I was an unwitting fan of Universal Design for Learning (UDL) long before I had heard of the term.

Universal Design for Learning is the idea that good design should be accessible and beneficial to everyone, whether or not they have learning or perceptual challenges, disabilities or other factors that might single them out from the general population. You can read more about UDL by clicking the Universal Design tab above.

Dubnoff is a school for economically and developmentally challenged youth.

FIGHTING for UNIVERSAL DESIGN FOR LEARNING